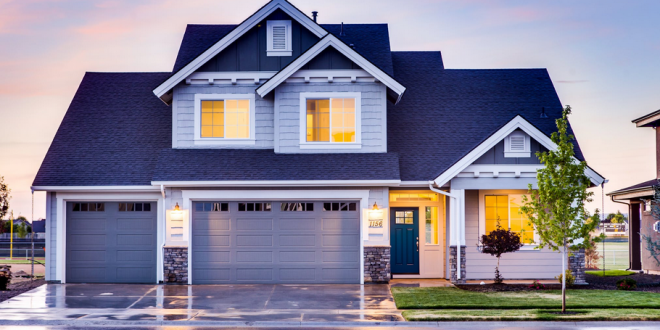 From the real estate site Clever:

To understand how expensive the American Dream has become — and whether it is still achievable today — we gathered Census data from 1960 to 2017 on home prices, rents, and household income.

After adjusting for inflation over time, the future of the American Dream seems rather gloomy: Median home prices increased 121% nationwide since 1960, but median household income only increased 29%.

Home buyers aren’t the only ones struggling. Median gross rent increased by 72% since the 1960s, more than twice the growth seen by adjusted incomes, making renting costlier than ever and saving for a future home difficult.