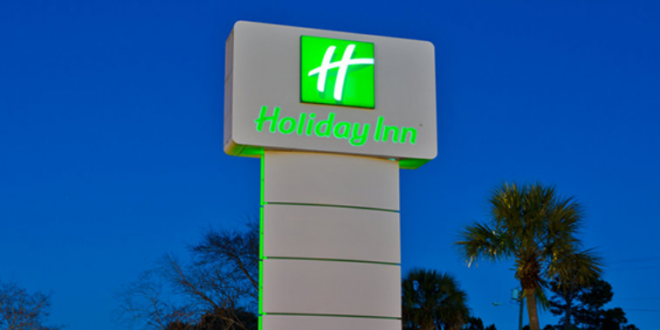 The fight to save the seas from plastic waste may mean the end for mini bottles of shampoo and other toiletries that hotel guests love to stuff into their luggage.

The owner of Holiday Inn and InterContinental Hotels says Tuesday that its nearly 843,000 guest rooms are switching to bulk-size bathroom amenities as part of an effort to cut waste. The transition is due to be completed in 2021.

InterContinental Hotels Group CEO Keith Barr says “switching to larger-size amenities across more than 5,600 hotels around the world is a big step in the right direction and will allow us to significantly reduce our waste footprint and environmental impact as we make the change.”

IHG says it goes through 200 million minis a year. Earlier this year the California Assembly passed a ban on single-use non-recyclable shampoo bottles (and similar items), but the ban wouldn’t go into full effect until 2030. The EU has passed a ban that becomes effective in 2021.