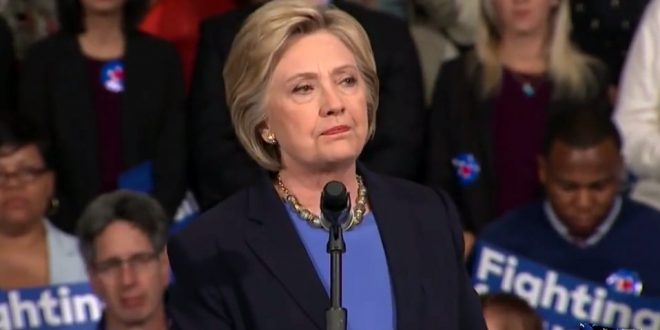 Former Secretary of State Hillary Clinton on Thursday spoke out against President Trump’s 4th of July celebration and his controversial decision to display tanks and other military hardware on the National Mall during the festivities. Clinton joins other Democrats in slamming Trump’s Independence Day “Salute to America. Trump confirmed to reporters in the Oval Office Monday that military tanks would be on display during the festivities, causing some to worry that Trump is politicizing the traditionally non-partisan celebration in the nation’s capital.

We need a strong national defense, but a president shouldn’t need it next to him in a parade to show his patriotism.