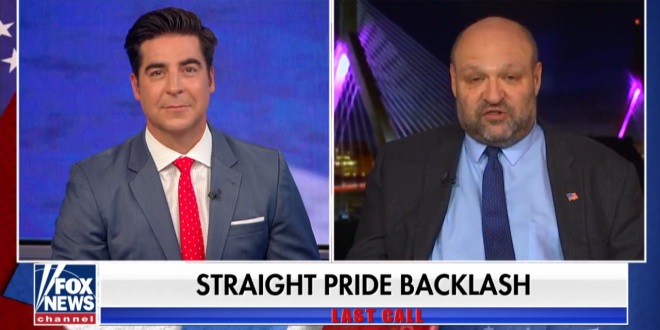 Will this anti-straight persecution never end?

Super Happy Fun America received an email from PayPal on July 29, 2019 notifying us that our account had been permanently limited. This means that we can no longer use PayPal to collect donations. In the same manner as other corporations, they accused us of violating their “Acceptable Use Policy” without citing any violation. In fact, they didn’t even bother to fill in the space on their template. This is an act of cowardice likely designed to avoid a lawsuit by not having a reason on record. We will prove them wrong!

Massachusetts General Law c.272, s.98 prohibits discrimination based upon sexual orientation. Other states have similar laws. Super Happy Fun America will hold global corporations to account for their hate against our community. After Netflix attacked Super Happy America and straights two weeks ago their stock plummeted. If corporations think that they can get away with heterophobia then they better think again.

As I’ve reported previously, this alleged Straight Pride group is actually a front for violent far-right extremists, including the Proud Boys, whose chairman is scheduled to speak at their event.