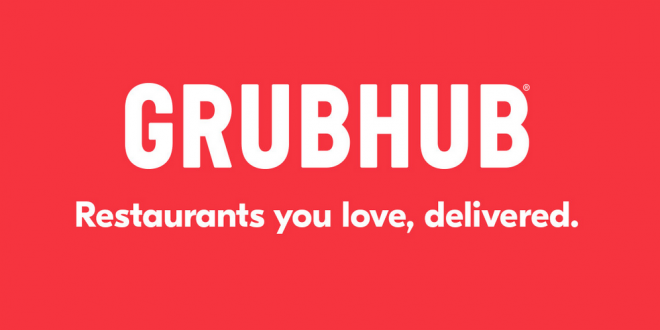 Grubhub Under Fire For Making 34,000 “Copycat” Sites That Masquerade As Homepages For Restaurants

Grubhub has created thousands of Web sites that masquerade as the sites of restaurants — a practice that can jack up prices for hungry customers, The Post has learned.

The online food-ordering giant, which also owns Seamless and Menupages, has scooped up more than 34,000 URLs since 2010 with names that are similar to restaurants’ own Web addresses, according to a database obtained by The Post.

In some cases, Grubhub creates a version of an existing restaurant site by changing a dot-com to a dot-net. In all cases reviewed by The Post, Grubhub’s copycat sites use the restaurants’ logos — even as they direct customers to its Grubhub and Seamless sites.

Prices, of course, are higher on the copycat sites. Grubhub is already being sued for charging restaurants for phone calls which result in no order.