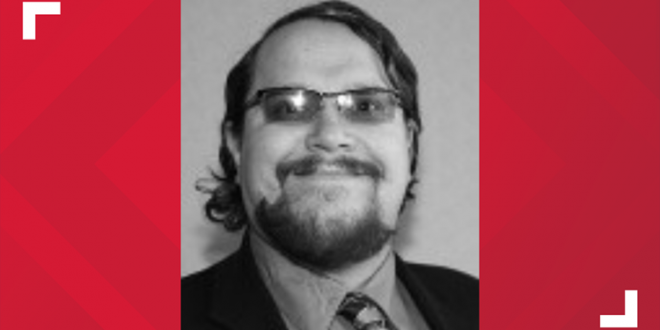 A New Hampshire lawmaker came under fire this week for claiming American slavery was based on economics, not racism. Republican state Rep. Werner Horn stated his case in a now-deleted Facebook post, then reaffirmed his position in multiple interviews with media outlets.

Horn initially drew attention for his comments in a Facebook post by former state House member Dan Hynes, who posed the question: “If Trump is the most racist president in American history, what does that say about all of the other presidents who owned slaves?”

Horn responded, “Wait, owning slaves doesn’t make you racist…” “I guess not,” Hynes answered Tuesday. “Which is surprising since everything else makes someone a racist.” Horn then added, “It shouldn’t be surprising since owning slaves wasn’t a decision predicated on race but on economics. It’s a business decision.”

Hynes told HuffPost in an email that his response to Horn’s Facebook post was intended to be sarcastic and shouldn’t be cast as “support for either slavery or racism.” He has since taken down his comment.

Horn doubled down on this position to HuffPost while clarifying that he believed “slavery’s not OK.”

“It’s never OK to own another person. But to label the institution as racist is a false narrative,” he told HuffPost on Thursday, saying intent mattered when making that determination. According to Horn, slave masters didn’t consider race at the auction block but instead were making “an economic decision” and purchasing who was available.