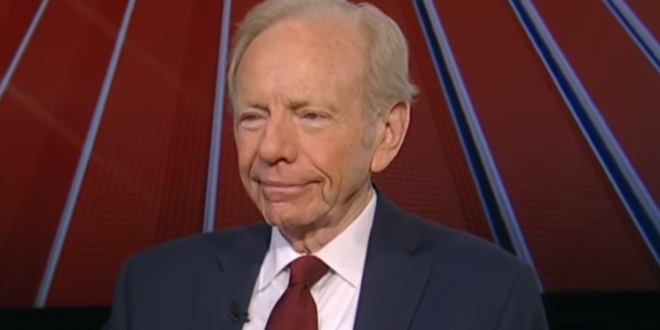 But now we’re hearing of another potential contender who could further diversify the Democratic field.

Matt Lieberman is an entrepreneur, author and former educator. He’s also the son of former U.S. Sen. Joseph Lieberman, who served as Al Gore’s running mate in the 2000 presidential contest but was an independent by the end of his political career. We’re told that Lieberman is seriously considering a bid, telling friends he’s “fed up” with Perdue.

Lieberman is a Yale graduate who moved to Atlanta in 2005. #gapol https://t.co/xiAvsAlEzT