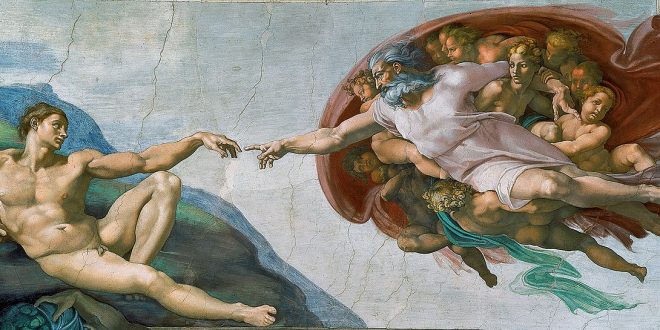 GALLUP: 40% Of Americans Identify As Creationists

Just in from Gallup Polls:

Forty percent of U.S. adults ascribe to a strictly creationist view of human origins, believing that God created them in their present form within roughly the past 10,000 years. However, more Americans continue to think that humans evolved over millions of years — either with God’s guidance (33%) or, increasingly, without God’s involvement at all (22%).

However, the 22% of Americans today who do not believe God had any role in human evolution marks a record high dating back to 1982. This figure has changed more than the other two have over the years and coincides with an increasing number of Americans saying they have no religious identification.