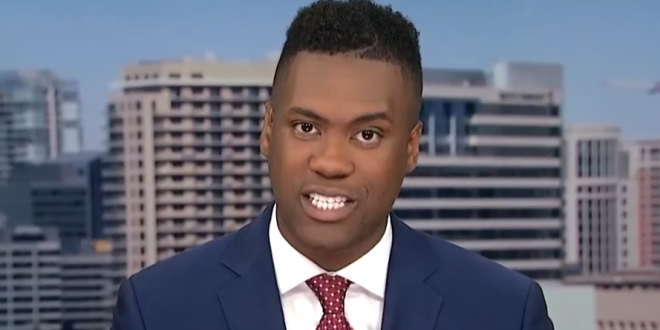 “I don’t think people are taking a total look at this. Because there’s a lot of things that go into these decisions. When it’s someone like this involved, this does not skip Washington.

“That means that AG knew about it, that means the investigative agency, the FBI, Bob Mueller. This was in 2008 under a Democratic administration.

“So it’s not just [Alex] Acosta making a decision like this. Other factors go — and if there was corruption, then every investigative agency that was involved with it, including the attorney general’s office, knew something about it.” – Fox News contributor Lawrence Jones.

Discussing Alex Acosta, Fox’s Lawrence Jones says “the FBI, Bob Mueller” knew about it. He also says “this is in 2008 under a Democratic administration” so “it’s not just Acosta making a decision like this.” (Barack Obama became president in 2009). pic.twitter.com/IrHHxPlElS