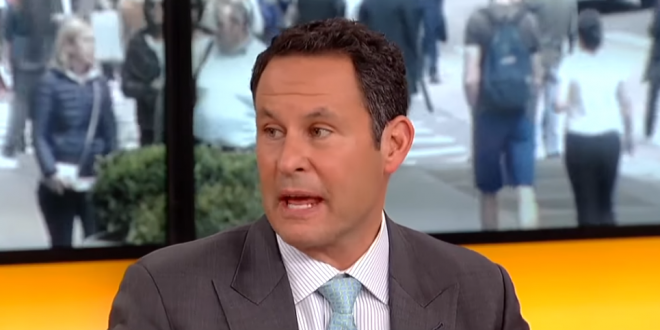 “I think you could sum up the obstruction part of the Mueller report — Trump being Trump. Now picture this: You’re wrongly accused, you know you didn’t collude with Russia, which is revealed in the first part, and then you have 19 lawyers — all of which are on the record hating you, and very talented and loaded for bear. You have then an entire group — Robert Mueller — with an endless budget, an open wallet to investigate you.

“Even if you didn’t rob the bank, if they’re going to investigate you for robbing the bank, you got to wonder why are they questioning everyone around me about something I didn’t do. And what does Trump do? He fights you every step of the way, the biggest reporter, the biggest anchor, the smallest outlet — if you say something wrong, he’s going to call you out. And that’s what this is.” – Fox & Friends host Brian Kilmeade.