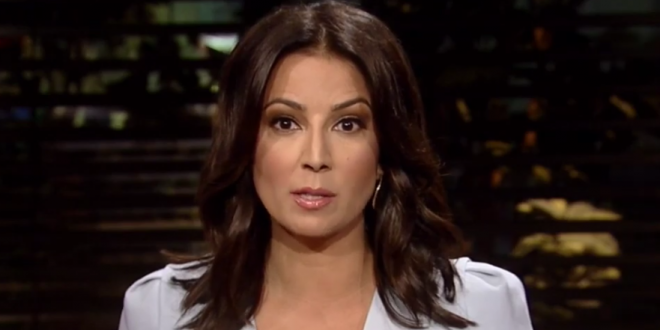 Fox Anchor: “It’s A Crime To Burn The American Flag”

Fox News anchor Julie Banderas wrongly claimed that it is illegal to burn the United States flag. Banderas and a panel on Outnumbered Friday were discussing Nike’s decision to pull a shoe featuring a flag designed by Betsy Ross amid a complaint from Colin Kaepernick.

“It is very important to honor it. There was a video of somebody who stopped burning of the protest yesterday with his hands. It means a lot to a lot of people,” guest panelist Carley Shimkus said.

“Two people were arrested after that. It’s a crime to burn the American flag. That’s how much we respect our American flag,” Banderas said. She was not challenged on this incorrect statement by any of the other panelists.

Banderas last appeared on JMG when she called Jeff Bezos a “dirtbag idiot” as the National Enquirer allegedly blackmailed him over racy text messages.