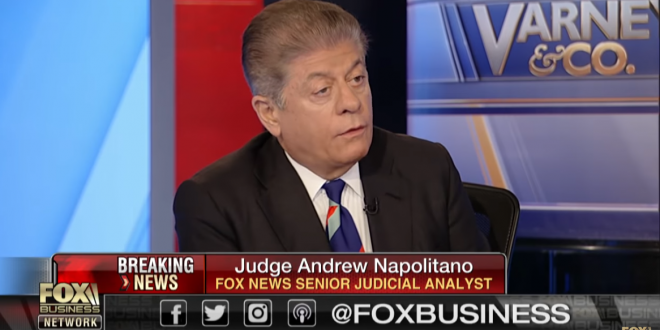 During the past week, President Trump excited two bitter public controversies by sending and publishing two highly inappropriate and offensively incendiary tweets. The first of these tweets was xenophobic, racist and hateful. The second was just plain ignorant. Together they revealed a level of misguided thinking not heard from the Oval Office since President Richard Nixon’s tapes were revealed.

So when Trump attacked the individual members of the Squad based on immutable characteristics — race, gender, place of origin — he succeeded in doing what no Democratic presidential candidate has been able to do thus far. He united the Democratic Party around an issue and against himself.

Politics is not beanbag, but if the great painful lesson of American history has taught us anything, it is that there is no place in our public discourse for racial hatred. The Democrats know this. The president apparently doesn’t. We have a president who sounds more like a Mafia don than a statesman and a Congress that wants to pick and choose whose offensive words to condemn.