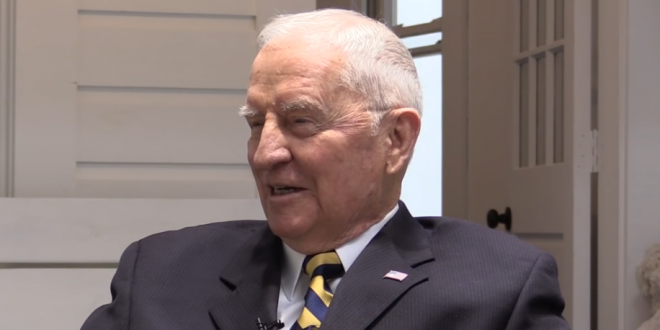 Ross Perot, self-made billionaire, renowned patriot and two-time independent candidate for U.S. president, has died after a five-month battle with leukemia. He was 89.

Many Americans knew Perot because of his two third-party runs at the presidency in 1992 and 1996. They knew his high-pitched twang thanks to Dana Carvey skits on Saturday Night Live. And they knew about his 30-minute paid infomercials with simple but scary economic charts that gave wind to his campaign sails.

In Perot’s first presidential run, he garnered 19 percent of the popular vote without winning any electoral college votes, sealing Bill Clinton’s victory over President George H.W. Bush and creating a schism between Bush and Perot.