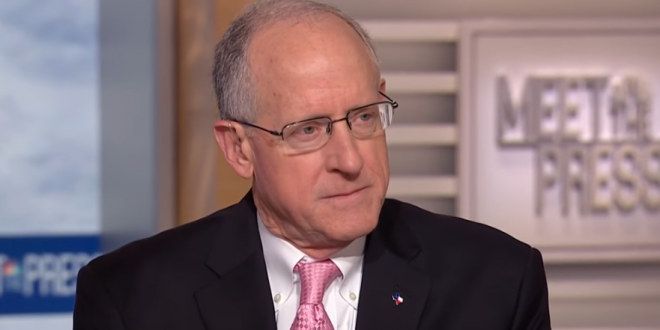 Rep. Mike Conaway of Texas will not seek reelection in 2020, according to multiple GOP sources, becoming the fifth Republican to announce their retirement over the past two weeks. Conaway, a veteran lawmaker who represents a ruby red district, has a news conference scheduled for Wednesday in Midland, but did not specify a topic. Republican sources, however, are expecting him to say he’s retiring. His office declined to comment.

Other lawmakers who will not seek reelection include Rep. Paul Mitchell of Michigan, a member of GOP leadership; Rep. Martha Roby of Alabama, one of just 13 Republican women in the House; Rep. Pete Olson of Texas, whose competitive district in the Houston suburbs has already been moved to a “toss up” in 2020; and Rep. Rob Bishop of Utah, who is contemplating a bid for governor.