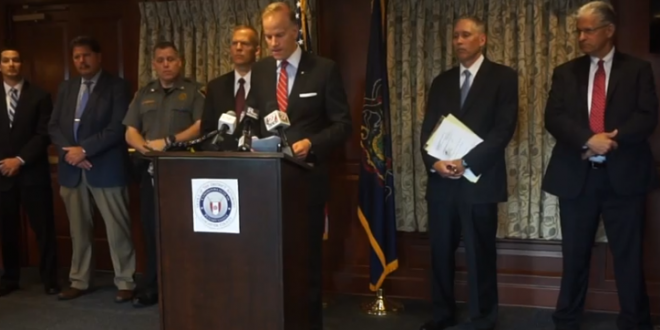 A convicted sex offender went on to establish an orphanage in Kenya where he preyed on children under the guise of missionary work, according to federal prosecutors who announced Friday that he was being charged with sexually molesting four teenage girls.

Gregory Dow, 60, of Lancaster, is accused of four counts of violating a U.S. law against sexual contact with minors in foreign countries, U.S. Attorney William McSwain said. There likely are other victims, investigators said, but tracking the children who lived in the orphanage has been difficult.

Dow “purported to be a Christian missionary who would care for these orphans. They called him ‘Dad.’ But instead of being a father figure for them, he preyed on their youth and vulnerability,” prosecutors said in the court filing.

UPDATE: Gregory Dow of the Preying Missionaries arrested and indicted in the U.S. for child rights abuses at the Dow Family Children’s Home in Bomet.