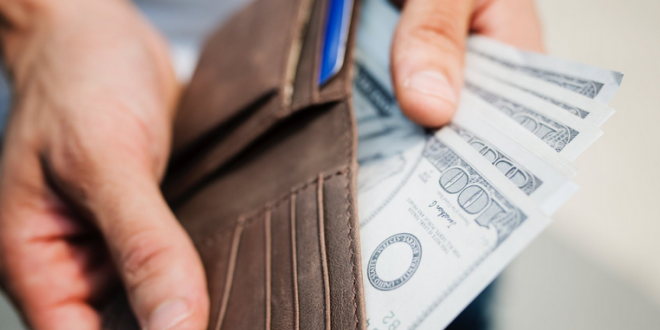 Federal Reserve: There Are Now More $100 Bills In Circulation Than $1 Bills (And Most Are Held Overseas)

A curious thing recently happened in US currency: in 2017 the $100 bill overtook the ubiquitous $1 bill in circulation volume, for the first time in history. In other words, the most valuable US banknote became the most widely circulated. (The $20 bill is in third place.) According to the Federal Reserve, there are more $100 bills circulating now than ever before, roughly doubling in volume since the global financial crisis.

While overall demand for US currency is indeed on the rise, with $100 bills outpacing other denominations in both volume and total value, most $100 bills are held abroad. According to the Federal Reserve Bank of Chicago, nearly 80 percent of $100 bills—and more than 60 percent of all US bills—are overseas, up from roughly 30 percent in 1980. In fact, the average American keeps only about $60 in cash on hand.