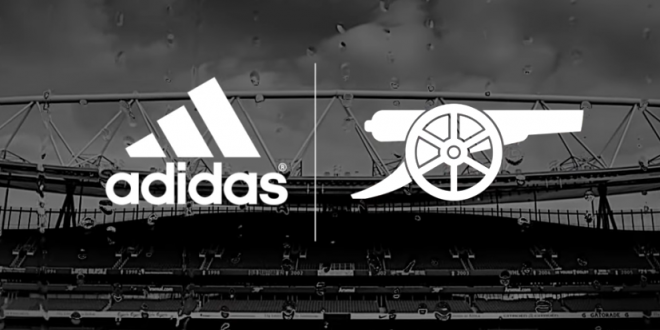 Adidas faced widespread backlash after it inadvertently tweeted racist, anti-Semitic and other offensive phrases as part of its social media campaign.

The sportswear giant ran its #DareToCreate campaign Monday that aimed to promote its new Arsenal shirt. If a user shared a tweet advertising the brand using the hashtag, an image of the Arsenal shirt was personalized with that user’s Twitter handle on the back.

But twitter users with offensive handles, including @GasAllJewss and @DieAllN—–s, hijacked the campaign, leading to the Adidas account automatically tweeting out personalized jerseys with the slogans.

Adidas’ #DareToCreate campaign provides yet another valuable reminder to brands on why you should never let the internet customise anything. pic.twitter.com/uw02upr63g