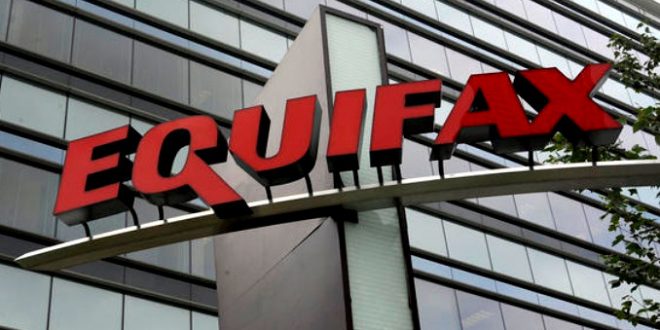 Equifax To Pay Up To $700M Over Massive Data Breach

Credit-reporting company Equifax will pick up the tab in a deal with the Federal Trade Commission, Consumer Financial Protection Bureau and 50 states and territories to settle allegations that it did not implement sufficient security measures to protect its network.

The deal calls for Equifax to pay at least $575 million, including $300 million for free credit monitoring services, $175 million to states, the District of Columbia and Puerto Rico and $100 million in penalties to the CFPB. The company could be forced to pay another $125 million if the initial amount is not enough to cover consumers’ losses, bringing the total tab to up to $700 million.

Equifax is accused of failing to adequately patch a security flaw that enabled hackers to swipe about 147 million names and dates of birth, 145.5 million Social Security numbers and 209,000 payment card numbers and expiration dates in 2017.