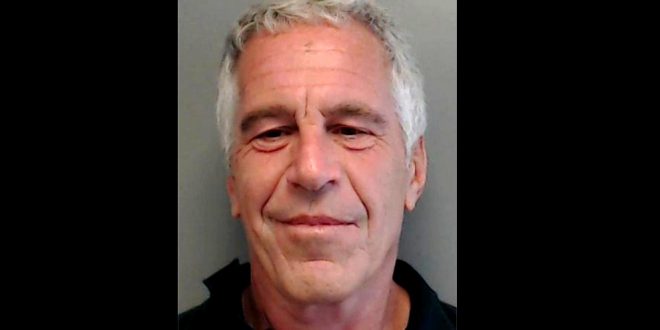 Jeffrey E. Epstein, the wealthy financier who is accused of sex trafficking, had an unusual dream: He hoped to seed the human race with his DNA by impregnating women at his vast New Mexico ranch. Mr. Epstein over the years confided to scientists and others about his scheme, according to four people familiar with his thinking, although there is no evidence that  it ever came to fruition.

Mr. Epstein’s vision reflected his longstanding fascination with what has become known as transhumanism: the science of improving the human population through technologies like genetic engineering and artificial intelligence. Critics have likened transhumanism to a modern-day version of eugenics, the discredited field of improving the human race through controlled breeding.

Hit the link for more crazy.