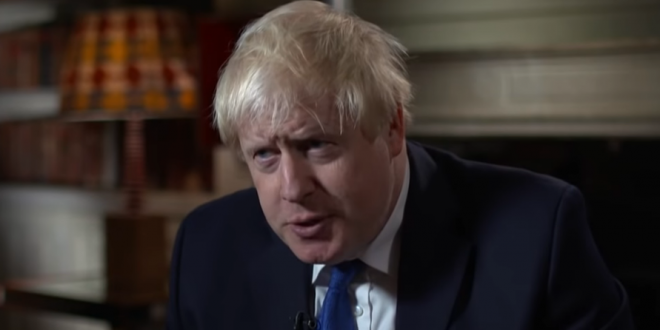 Deal Or No Deal: Johnson Vows Brexit On October 31st

Johnson, who has been hailed by U.S. President Donald Trump as Britain’s Trump, is sending the strongest message yet to the EU that he will be taking a distinctly tougher approach to negotiating the Brexit divorce deal.

“We are going to fulfill the repeated promises of parliament to the people and come out of the EU on October 31, no ifs or buts,” Johnson, 55, said after arriving at his new residence, No.10 Downing Street.