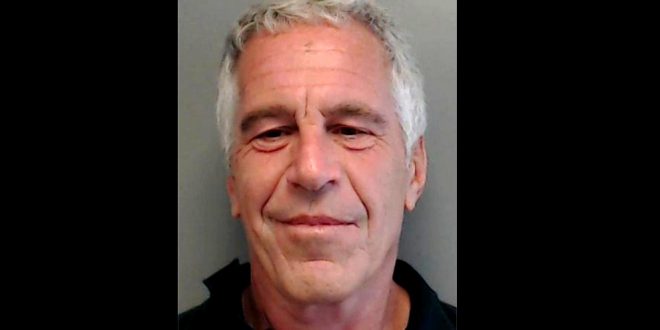 U.S. District Judge Richard M. Berman announced the decision at a hearing, siding with prosecutors after they and defense attorneys traded arguments for more than a week about whether Epstein could be released to some sort of home confinement.

If Epstein had been granted bail, defense attorneys said, he would have been willing to put up his $77 million Manhattan mansion as collateral and agree to home confinement with 24/7 security that he would have funded.