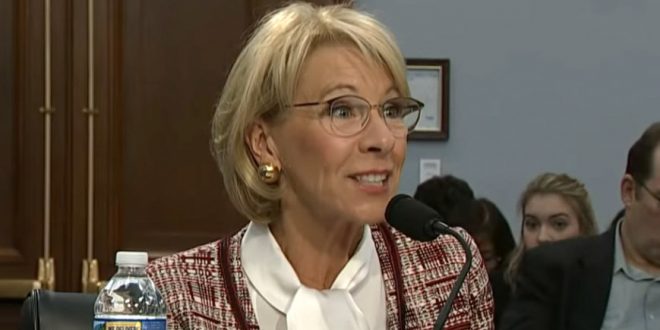 Collective Net Worth Of Current Trump Cabinet: $3.2B

Want a stable government job? Don’t join Donald Trump’s cabinet. In just two and a half years, the president has replaced 12 of his 23 cabinet positions—some more than once. The current lineup includes 17 millionaires, 2 centimillionaires and 1 billionaire. They’re worth $3.2 billion in all.

Amid all the upheaval, the richest have stayed in place. Betsy DeVos (secretary of education, $2 billion), Wilbur Ross (commerce, $600 million) and Steven Mnuchin (treasury, $400 million)—who have all been around since February 2017—make up 95% of that $3.2 billion total.

“I want people who have made a fortune,” Trump told a crowd of supporters in Des Moines, Iowa, on his “thank you tour” after winning the 2016 election. “You watch what’s going to happen.”

Pompeo is the least wealthy cabinet member with a net worth of $800,000. Attorney General Bill Barr is somehow worth $40 million. Hit the link for financial details on all of them.

Secretary of Commerce Wilbur Ross apparently lied about his assets for years, fooling Forbes and virtually everyone else into thinking he was a billionaire. In 2017, we unraveled that myth and dropped the estimate of his net worth to $700 million. Now we are lowering it once more, to $600 million.