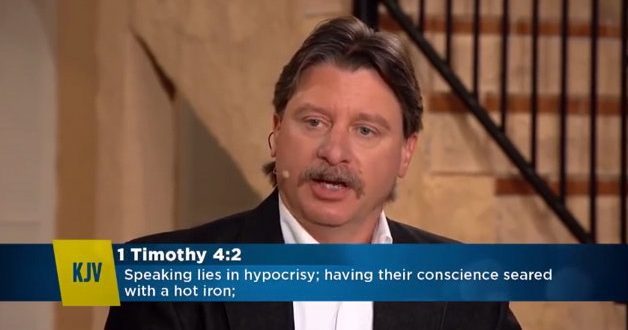 Christian Prophet: Liberals Are Sending A Hurricane To Georgia To Punish Them For Anti-Abortion Bill [AUDIO]

“When Roe v. Wade comes down, where is [the issue] going to go? It is going to go to the states. And you have states out there like Georgia—and there are a couple of others out there—that have gone as far as making this stuff illegal for abortion. You’ve got to remember, what is abortion? The sacrificing of kids. What does that sacrifice do? Abortion is the food source for Baal; Baal being the strongman over America. That’s what empowers Baal. You’re taking Baal’s food source and he’s not liking it, so this is retaliation from the enemy that I would say is from that heartbeat bill.” – Self-proclaimed prophet Mark Taylor, on Christian radio.