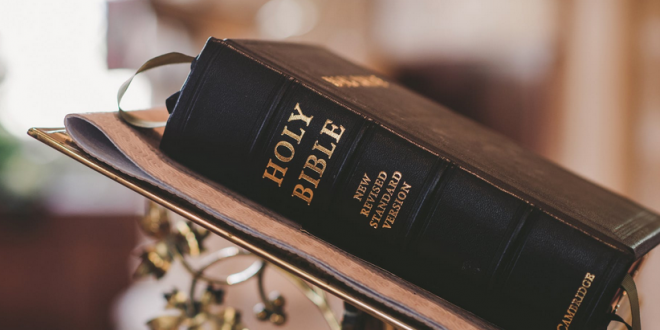 A popular Christian bookseller is changing its name after a deluge of requests for cannabis-related products. For years, Peabody, Massachusetts-based Christian Book Distributors has been known by the initials CBD.

The bookseller announced last month it will now go by “Christianbook” to avoid confusion with cannabidiol, an increasingly popular cannabis-derived product that shares its initials. “The problem is the other CBD is just so popular at this point in time that it just kind of overwhelms our brand,” Christian Book President and CEO Ray Hendrickson said.

The “other CBD” does not get users high. But it has exploded in popularity over the past year, appearing in everything from oils and lotions to beers and lollipops and claiming to relieve anxiety and pain, among other things.

The company’s phone number is 1-800-CHRISTIAN, but the CEO says many callers lately are uninterested in bibles or gospel CDs. Go figure.