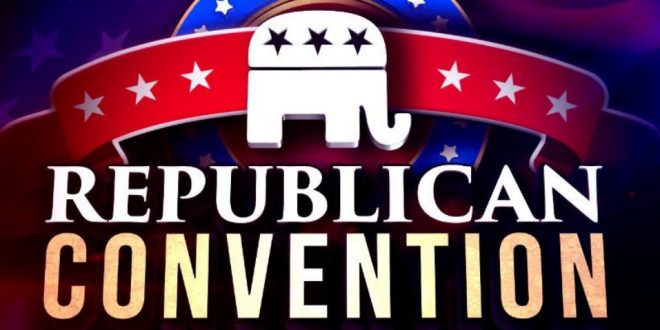 CHARLOTTE: City Council Tried To Figure Out How To Drop 2020 Republican Convention Over Trump’s Racism

Republican Party leaders scoping out locations to renominate Donald Trump for president next year have arrived in a city that has labeled his statements “racist” and that wishes it had never invited them in the first place. Last week, the council went so far as to discuss the possibility of backing out of the agreement, but ultimately decided against it after the city attorney said trying to do so would incur big legal bills and would almost certainly end with a judge requiring the city to host Trump’s convention, anyway.

“Currently, we have no option to pull out,” said Dimple Ajmera, another city council member who opposed hosting the convention but now agrees the city is stuck with it. Ajmera and others on the board did successfully push a resolution last week that “strongly condemns all of President Donald Trump’s racist and xenophobic social media tweets and comments.” Corine Mack, president of the Charlotte area chapter of the NAACP, said the city kept its negotiations with the RNC secret until it was too late for opponents to organize.