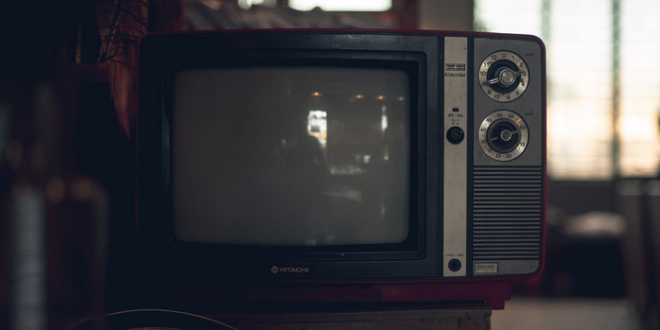 In a statement, CBS said it “made every effort to avoid this blackout,” but that it wouldn’t agree to terms that “undervalue our hit programming.” AT&T called CBS a “repeat blackout offender” and said the network had been demanding “unprecedented increases” in the fees it charges.

Broadcasters like CBS receive what’s known as retransmission consent fees — the equivalent of a monthly licensing fee — from distributors like DirecTV. CBS is asking for an increase over the rate it last negotiated in 2012, when market conditions were different and pay-television bills were cheaper.