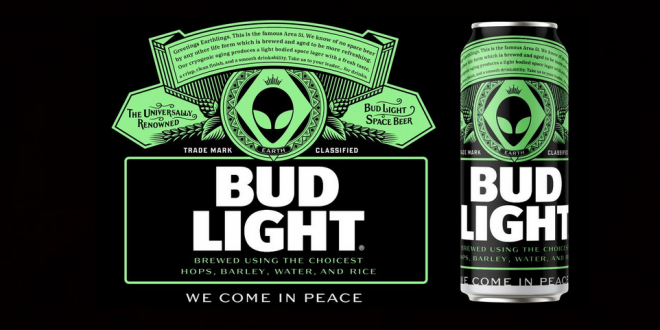 Bud Light is offering to give free beer to any aliens that make it out of Area 51 in Nevada, as an satirical online campaign to “storm” the site has attracted the attention of millions.

The beer maker made the announcement in a series of tweets about the military base, which conspiracy theorists have long believed to be a place where government officials hold secret information about extraterrestrial beings.

In recent weeks, a Facebook event that promotes the storming of Area 51 has drawn more than a million people who are “going.” An additional 1.2 million people have also indicated they are “interested” in the event. 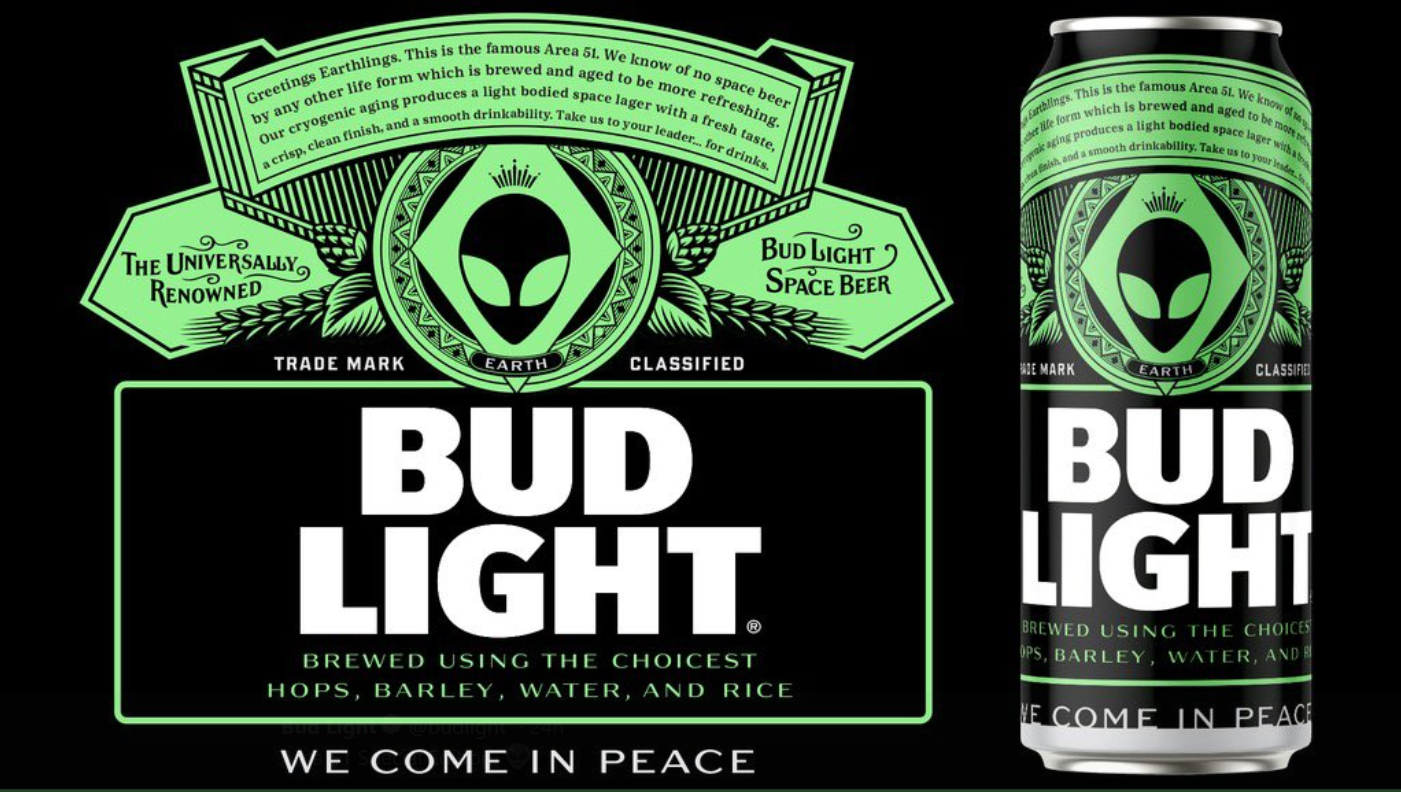 Screw it. Free Bud Light to any alien that makes it out. https://t.co/AOWOYL3Oyp

Previous PHILADELPHIA: 13 Cops Fired For Racist And Anti-Gay Facebook Posts, Many Others To Be Suspended [VIDEO]
Next Rush Limbaugh: Chants Of “Send Her Back” Are Totally Understandable Because Our Country Is Being Stolen