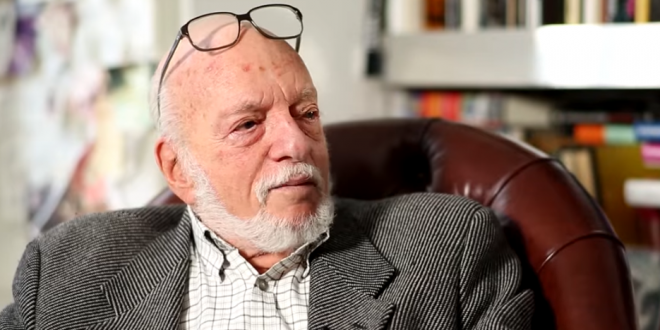 Hal Prince, the Broadway royal who was its most prolific Tony winner, the producer or director, or both, of many of the theater’s most enduring musicals, including “Damn Yankees,” “West Side Story,” “Fiddler on the Roof,” “Cabaret,” and “Phantom of the Opera,” the longest-running show in Broadway history, died on Wednesday. He was 91.

Mr. Prince began working in the theater in the halcyon days of Broadway, when Cole Porter and Rodgers and Hammerstein were its songwriting kings, the stage musical was a robust American art form (not to mention an affordable entertainment option) and theater songs were staples of the airwaves.

Mr. Prince’s singularly significant role in shaping the Broadway musical during the second half of the 20th century was acknowledged by the Tony award for lifetime achievement he received in 2006. That was his 21st Tony, a number far surpassing that of anyone else.