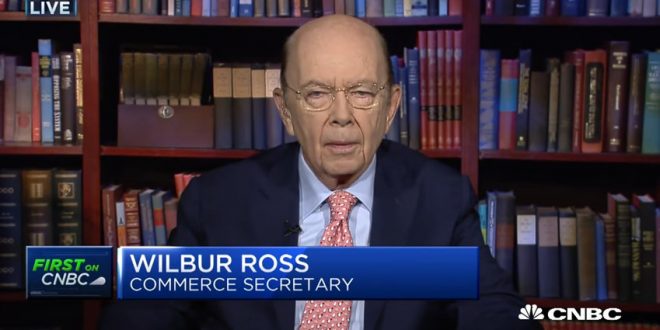 The Trump administration said Tuesday that it was dropping a citizenship question from the 2020 census, days after the Supreme Court ruled against the question’s inclusion.

Former Obama White House lawyer Daniel Jacobson made the revelation in a tweet Tuesday, sharing a screenshot of an email he received from a Justice Department lawyer confirming the decision. DOJ attorney Kate Bailey confirmed the decision in an email sent Tuesday to groups challenging the question, a copy of which was obtained by The Hill.

President Trump had initially said after the ruling that he wanted to try and delay the 2020 census in order to continue to try to add a citizenship question to the form.

Here’s the email from DOJ pic.twitter.com/PdyfK0a1hJ