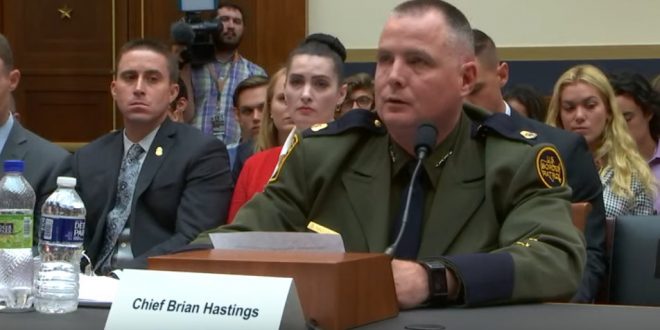 As President Trump continues to praise his administration’s plan to beat the HIV epidemic by 2030, a top Trump administration official says an immigrant’s HIV status is enough to justify family separation at the border.

When Raskin asked the official if a mother or father having HIV positive status “is alone enough to justify separation from their child” Hastings affirmed that was the case. “It is because it’s a communicable disease under the guidance,” Hastings said.