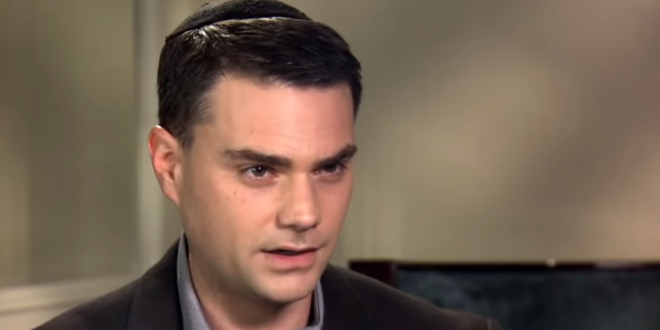 “Bond is about the guns and the girls. When it comes to the seduction of women, there is a very very large difference between a woman and a man. I’m not even going to get into the lesbian aspect of this because I don’t know if this character is going to be a lesbian — let’s assume she’s not, for a second.

“Let’s assume that she’s just black, female James Bond which means she’s bedding the handsome men. That is not in any way a wish fulfillment fantasy for the men who typically watch the Bond films because a disproportionate share of the Bond audience is male.

“So unless you’re completely shifting the character, it makes no sense.” – Ben Shapiro, on his web show.

British actress Lashana Lynch will reportedly become the next 007, the first woman ever to take on the debonair secret agent’s codename. https://t.co/LCiya8trI1