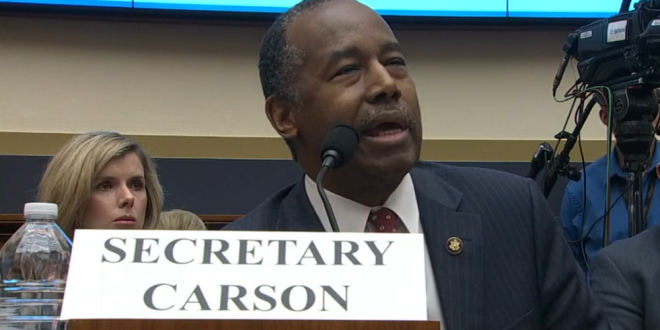 He said the city has serious problems, including buildings with mold, lead and rodent infestation, which can cause serious health problems in children.

“You know, it’s sort of like if you have a patient who has cancer,” Carson said of Baltimore. “You can dress them up and put a nice suit on them, and you can try to ignore it. But that cancer is going to have a devastating effect. You have to be willing to address that issue if you’re ever going to solve it.”