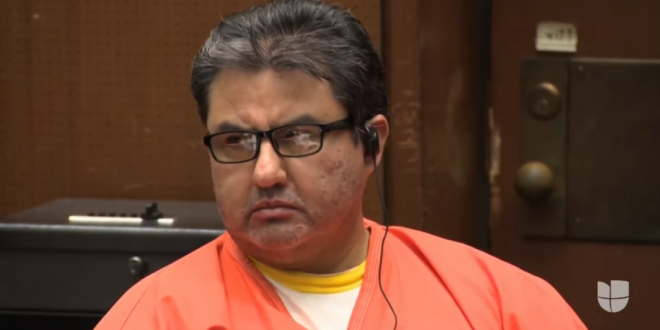 Garcia, 50, who is considered by his church to be an apostle of Jesus Christ, was arrested a month ago at the Los Angeles International Airport. Garcia and his co-defendants were charged with human trafficking, production of child pornography, forcible rape of a minor, and other felonies committed between 2015 and 2018. A group of girls were told that if they went against Garcia’s desires, “they were going against God,” according to the criminal complaint.

My initial report on Garcia is here.