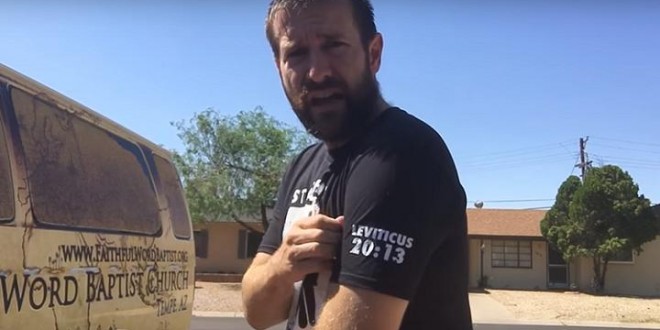 “So I’ve been planning a trip out to Australia to preach for Pastor Kevin Sepulveda at New Life Baptist Church in Sunshine Coast and also I was gonna be preaching at New Life Baptist Church in Sydney, Australia. Their church plant there. But I just got word back today that, basically, I’m banned from Australia. My ETA [Electronic Travel Authority — a visa required for short-term visits] was denied by Australia. I’m not going to be permitted to enter the country.” – Death to gays Pastor Steven Anderson.

Anderson was previously banned by Jamaica, South Africa, Botswana, and the entire membership of the European Schengen Area. In May, he became the first person ever banned from Ireland under that country’s 1999 Exclusion Act. Last month Anderson and several other hate preachers held a three-day convention in Orlando to “celebrate” the 2016 Pulse nightclub massacre. (Via The Friendly Atheist) 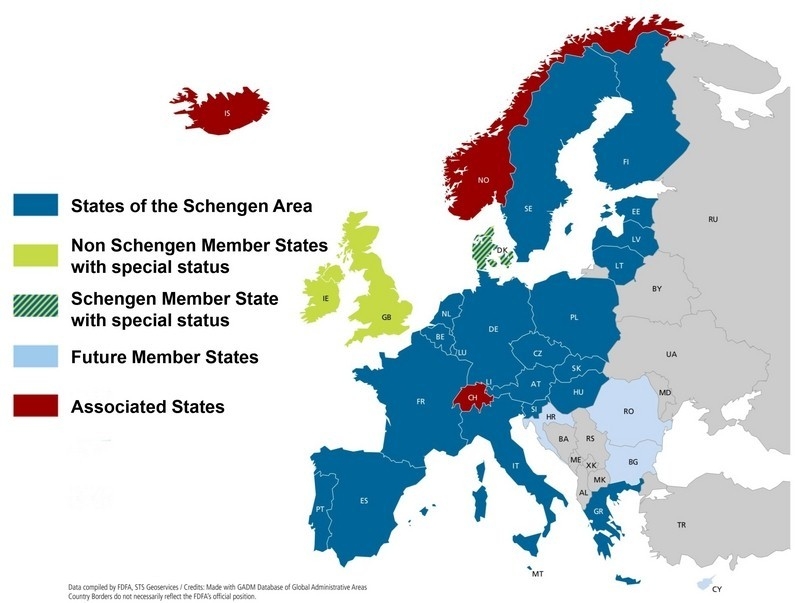 Previous Mystery Behind Pence’s Canceled Flight Finally Known: He Was About To Meet With Alleged Fentanyl Dealer
Next NEW YORK: Governor Signs Ban On Declawing Cats