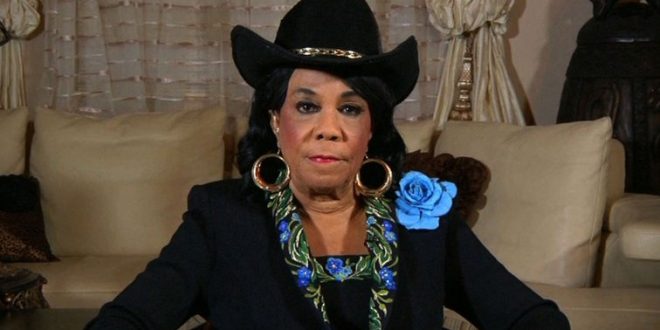 A Pentagon cybersecurity contractor has been charged with threatening to kill a member of Congress over the introduction of a bill that would require public schools to vaccinate children, according to a criminal complaint filed in U.S. District Court in the District of Maryland. Darryl Albert Varnum of Westminster, Maryland called the congressperson—identified only as “congressperson #1”—on June 28, 2019, according to the complaint, and left a voicemail threatening to kill the member if the bill was introduced.

“I’m gonna kill your ass if you do that bill. I swear,” Varnum’s voicemail began. “I will fucking come down and kill your fucking ass. And you’re a Congressperson, that’s fine. I hope the fucking FBI, CIA and everybody else hears this shit. This is the United States of America, bitch. Get the fuck out. I’ll tell you what I’ll come down to Miami bitch. I’ll fuck you up. Like the Cubans don’t even know.”

Hit the link for MUCH more, including details about the man’s anti-vax rants on Facebook. The Vaccinate All Children Act was introduced by Rep. Frederica Wilson, whom the Daily Beast has named as the target of the threat.