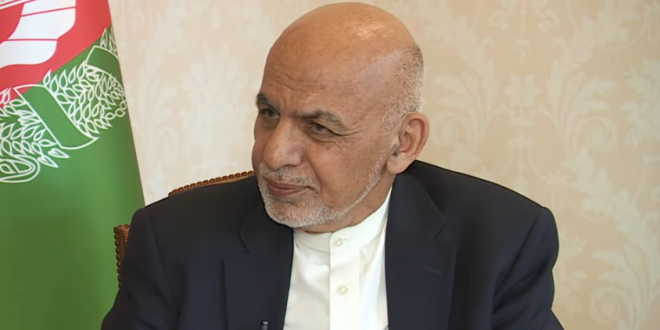 Afghanistan Is Unhappy About Trump’s Comment On Nuking Them: What Happened To “Mutual Respect”?

Afghanistan demanded a clarification on Tuesday of President Trump’s comments a day earlier that he could have had the country “wiped off the face of the earth” but did not “want to kill 10 million people.” In a sharply worded statement, the government of President Ashraf Ghani noted that Afghanistan expected its relationship with the United States to be “grounded on common interests and mutual respect.”

Mr. Trump made the comments on Monday during an Oval Office meeting with Prime Minister Imran Khan of Pakistan. The president said he was referring to prepared military plans for Afghanistan, adding, “I could win that war in a week.” Mr. Ghani’s government, facing a bruising re-election campaign this fall, indicated that it did not intend to let the matter drop. “The government of the Islamic Republic of Afghanistan will keep the Afghan public posted on the issue,” its statement said.