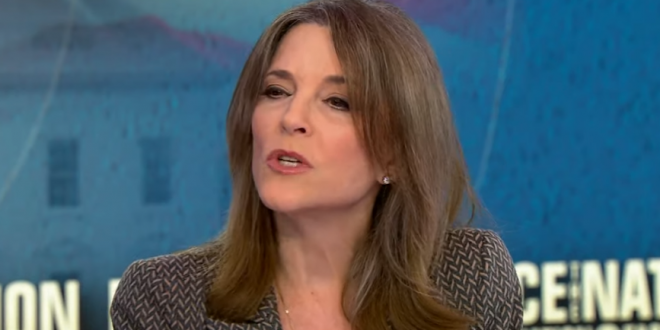 After the first night of the CNN debate, users on 4chan’s “/pol/” message board shared the poll and urged others to vote for author and presidential candidate Marianne Williamson.

Breitbart touted it in a headline. Media Research Center claimed the poll showed that “the public has spoken,” and organization vice president Dan Gainor wrote an op-ed on FoxNews.com citing the poll as proof of Williamson’s supposed post-debate rise. Gainor’s op-ed even led FoxNews.com.