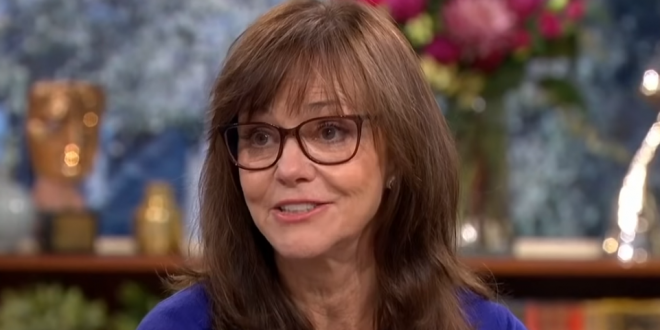 The kudos will be handed out Dec. 8 at the Kennedy Center Opera House in Washington, D.C. The award to “Sesame Street” marks the first time the prestigious laurel has been bestowed on a TV series.

“The Kennedy Center Honors celebrates icons who, through their artistry, have left an indelible stamp on our collective cultural consciousness,” stated Kennedy Center chairman David Rubenstein.

For those unaware, Tilson Thomas is openly gay and married to his partner more than 40 years.