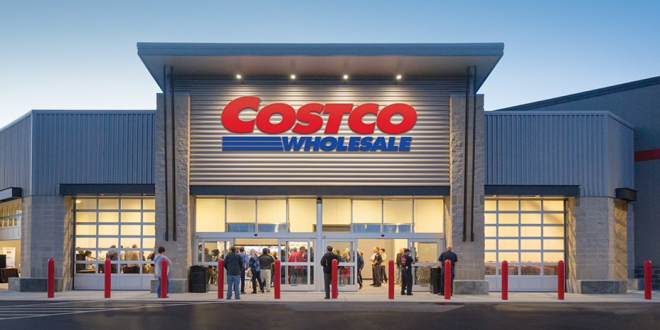 WINNING: Costco To Raise Prices Because Of Tariffs

Costco says it’s going to be raising prices on many items — and the company is pointing to U.S. tariffs on China as the reason why. “At the end of the day, prices will go up on things,” Costco chief financial officer Richard Galanti said this week in a call with investors, in response to a question about the impact of the trade war with China.

Trump says that the tariffs are necessary to force China to accept more U.S. imports, and he has argued that Americans aren’t being hurt by the negotiating ploy because it’s China who pays for the tariffs.

But it’s the importers in the U.S. who pay for the tariffs on China, and economists say that these cost increases are passed along to American consumers by way of higher prices on a wide range of merchandise, including electronics, clothing, and auto parts.