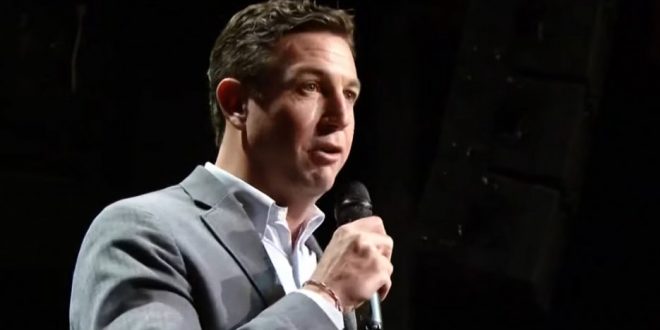 Margaret Hunter, the wife of longtime East County Congressman Duncan Hunter who was co-indicted with her husband last summer, has agreed to change her plea of not guilty and is scheduled to appear in federal court Thursday morning.

The announcement was posted on the U.S. District Court docket late Wednesday morning without any supplemental documentation. “Notice of hearing as to defendant Margaret E. Hunter,” the docket entry states. “Change of Plea hearing set for 6/13/2019.”

Both Hunter and wife were indicted in August on 60 criminal counts related to what prosecutors allege was a yearslong misuse of campaign donations to the congressman’s re-election fund. Each of the defendants pleaded not guilty to all charges last year.

California Rep. Duncan Hunter’s wife will appear in court to change her plea. Her plea was previously not guilty. https://t.co/cCt3b2TTmj

🚨 Margaret Hunter, the wife of Congressman Duncan Hunter who was co-indicted w/ her husband last summer, has agreed to change her plea of not guilty…

Hunter’s lawyer says the development has no immediate bearing on his client’s case.https://t.co/nrLOZUuqj7

Flashback to when Rep. Hunter said this on Fox: “She was also the campaign manager, so whatever she did, that’ll be looked at too, I’m sure.” https://t.co/bQBAy2ZTZe https://t.co/b02wtdhPJD