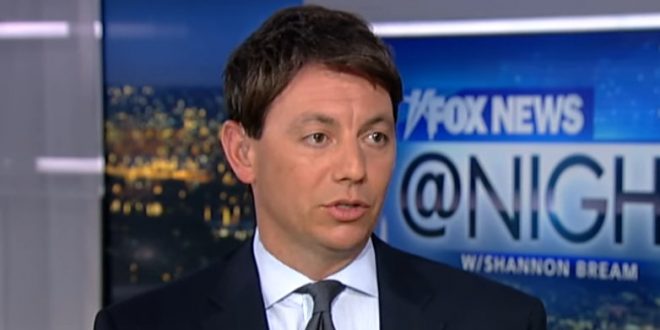 And the gaslighting just goes on and on:

There was a clean-up effort Thursday at Aisle: Fox News, when White House spokesman Hogan Gidley insisted President Donald Trump was clear that he would inform the FBI if foreign intelligence reached out with dirt on his 2020 opponent.

“It’s absolutely ridiculous,” Gidley fumed. “There’s been no collusion, no corruption, no obstruction. We know that for a fact and the media continues to nitpick and take things out of context this president says.”

“He was very clear,” Gidley said. “If he got information and it was nefarious or ill gotten in any way and it was wrongdoing he would absolutely take it to the FBI.”