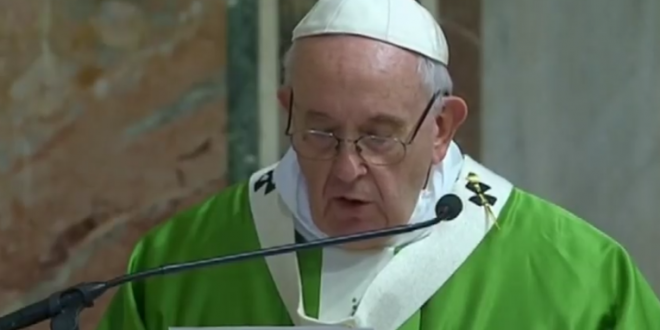 In its first statement on gender identity, the Vatican on Monday rejected the idea that transgender people can change their gender identity in a document meant to instruct Catholic teachers and students on sexuality and gender. The document, titled “Male and Female He Created Them,” suggests only men and women are sexually complementary, and that changing norms in gender identity contribute to the “destabilization of the family.”

According to Vatican News, the church’s news platform, the document is intended as “an instrument to help guide Catholic contributions to the ongoing debate about human sexuality.” “Male and Female He Created Them” is created by the Congregation for Catholic Education, the educational arm of the Catholic Church. It brands changing understanding towards gender identity and sexuality as a cultural and historical trend in “gender theory” that is contrary to the teachings of the Catholic Church.