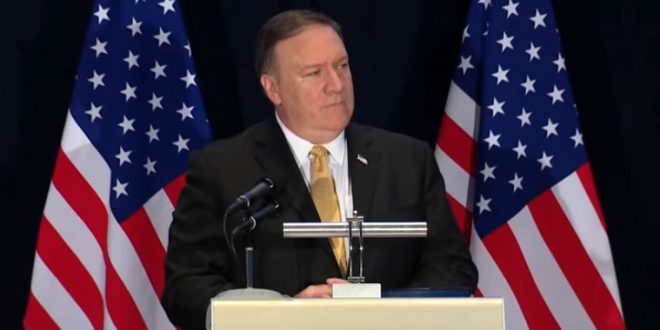 US Ends Aid To Guatemala, Honduras, And El Salvador

The State Department announced Monday afternoon that it is cutting off any further aid to Guatemala, Honduras or El Salvador until the countries take “concrete actions to reduce the number of illegal migrants coming to the U.S. border.”

This move has been in the works since March, with President Trump ramping up pressure on the three Central American nations to slow the surge of migrants.

The State Department will work with Congress to reprogram the hundreds of millions of dollars in aid it provides to Central America elsewhere, according to spokesperson Morgan Ortagus.