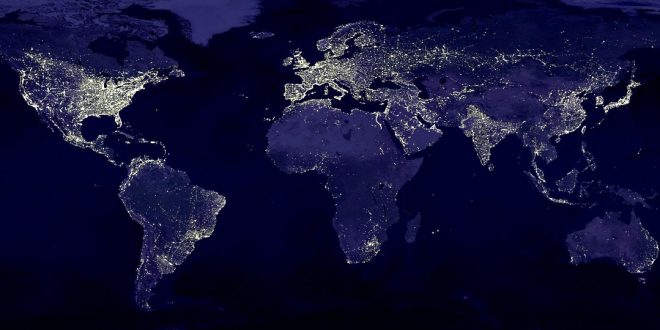 Just in from the United Nations:

“The World Population Prospects 2019: Highlights” estimates that the next 30 years will see the global population add an extra 2 billion people to today’s figure of 7.7 billion, and, by the end of the century, the planet will have to sustain around 11 billion. India is expected to show the highest population increase between now and 2050, overtaking China as the world’s most populous country, by around 2027. India, along with eight other countries, will make up over half of the estimated population growth between now and 2050.

The nine countries expected to show the biggest increase are India, Nigeria and Pakistan, followed by the Democratic Republic of the Congo, Ethiopia, Tanzania, Indonesia, Egypt and the United States of America. In all, the population of sub-Saharan Africa is expected to practically double by 2050.

The population size of more and more countries is actually falling. Since 2010, 27 countries or areas have seen a drop of at least one per cent, because of persistently low fertility rates. Between now and 2050, that is expected to expand to 55 countries which will see a population decrease of one per cent or more, and almost half of these will experience a drop of at least 10 per cent. In China, for example, the population is projected to decrease by 31.4 million, or around 2.2%, between 2019 and 2050.