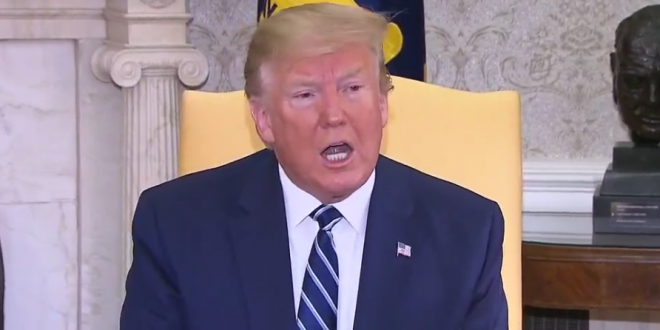 Trump Approved Then Called Off US Strike On Iran

President Trump approved military strikes against Iran in retaliation for downing an American surveillance drone, but pulled back from launching them on Thursday night after a day of escalating tensions.

As late as 7 p.m., military and diplomatic officials were expecting a strike, after intense discussions and debate at the White House among the president’s top national security officials and congressional leaders, according to multiple senior administration officials involved in or briefed on the deliberations. Officials said the president had initially approved attacks on a handful of Iranian targets, like radar and missile batteries.

The operation was underway in its early stages when it was called off, a senior administration official said. Planes were in the air and ships were in position, but no missiles had been fired when word came to stand down, the official said.

Trump approved a strike on Iran to be launched tonight in retaliation for drone shutdown but then abruptly changed his mind and pulled back. @shearm @EricSchmittNYT @michaelcrowley @maggieNYT https://t.co/VsLUUZ7l1T