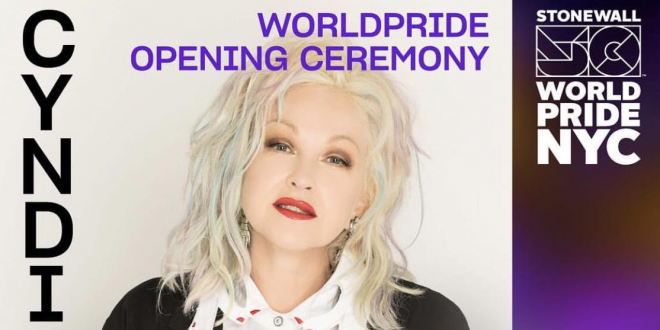 In the next day or so I’ll have a much more extensive post about the myriad events offered up by NYC Pride and WorldPride, some of which are long sold out, but in the meantime I’ve just been told that some tickets are still available for the opening ceremony, which has quite the fantastic lineup:

NYC Pride is proud to unveil the location and initial talent line-up of the official Opening Ceremony of WorldPride. The Wednesday, June 26, 2019, 7-10pm Ceremony will be formatted as a benefit concert at Barclays Center in Brooklyn. Proceeds from the ticket sales to this historic concert event will support Ali Forney Center, Immigration Equality, and SAGE – three leading organizations in the LGBTQIA+ movement based in New York City.

Prolific entertainer and internationally-recognized humanitarian, Whoopi Goldberg, will host the ceremony, featuring a growing medley of acclaimed speakers and performers. Cyndi Lauper, iconic performer for the LQBTQIA+ community and New Yorkers alike, leads the initial release of the talent line-up.  Cyndi Lauper is a groundbreaking Grammy, Emmy, and Tony Award-winning artist with global record sales in excess of 50 million. Her unmistakable voice, influential style, and infectious performances have catapulted her to stardom from her roots in Queens.

Chaka Khan, one of the world’s most gifted and celebrated musicians, will also perform at the WorldPride Opening Ceremony. Ciara, a Grammy  Award-winning singer/songwriter, producer, model and actress has sold more than 23 million records and 16 million singles worldwide. Billy Porter  is a Tony  and Grammy Award-winning actor, singer, director, composer, and playwright from Pittsburgh, PA.  Todrick Hall is a multi-talented singer, rapper, actor, director, choreographer, and YouTube personality who rose to prominence on American Idol. 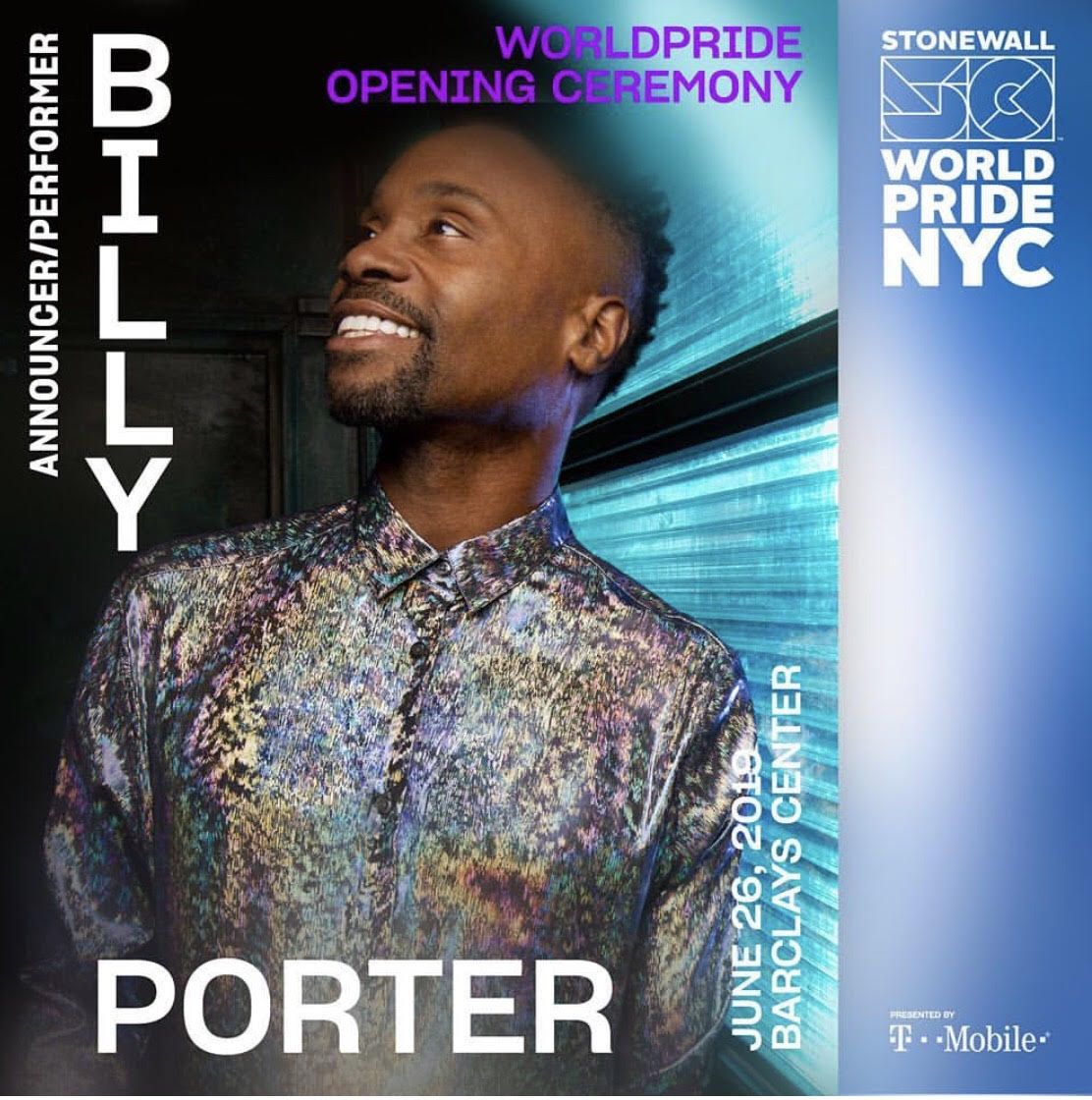 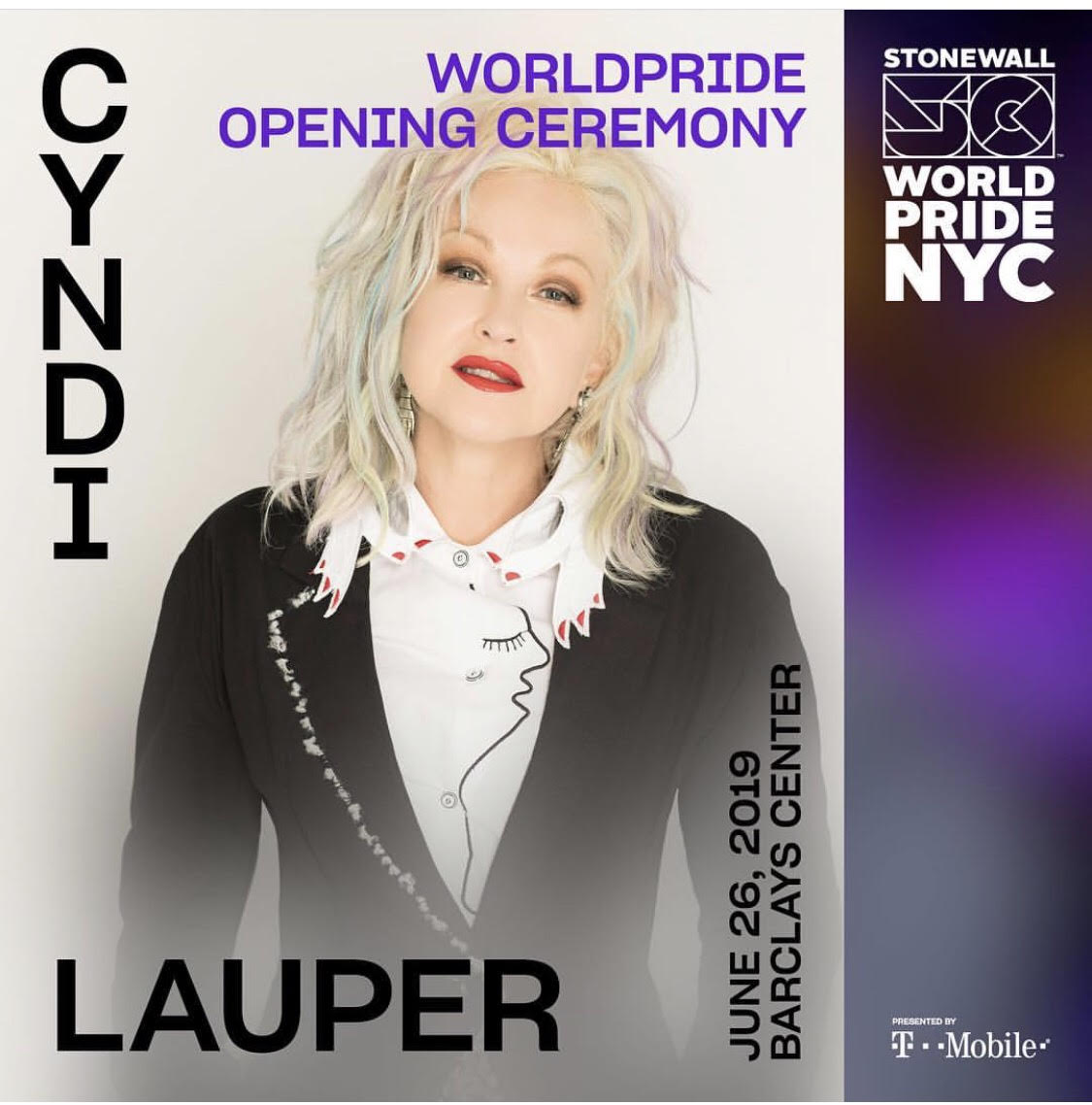