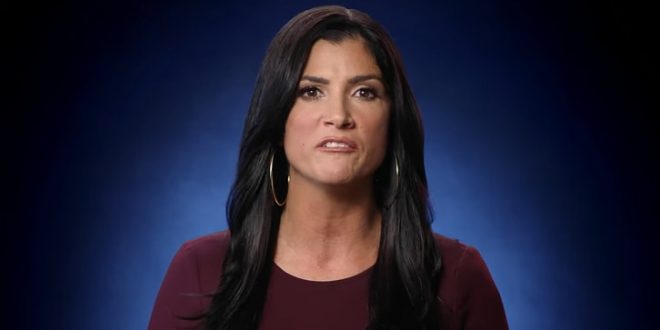 “What’s even nastier is how out of touch all of these candidates are with their own voters. There was a Gallup poll just last week, I’m sure you all saw it, that showcased the number one priority for Americans right now is illegal immigration. They think of that as a huge security issue. At the very bottom of that list, registering at just 0.5% of respondents was concerns for gun control.

In fact, Gallup even rounded it up so that it would be 1%. So let me put this even — in even more perspective for everyone. There are more people who think that 9/11 was an inside job than actually, according to the latest polling, want gun control. The Washington Post had a piece that showed more people believe the moon landing was fake than actually want gun control. These people are all fringe, these candidates.” – Shit-canned NRA TV host Dana Loesch, inventing polls for Fox & Friends.

Previous Self-Proclaimed Christian Prophetess: God Told Me Trump Will Invade Venezuela If Colombia Does It Too
Next Trump Calls For Delaying Census After SCOTUS Ruling