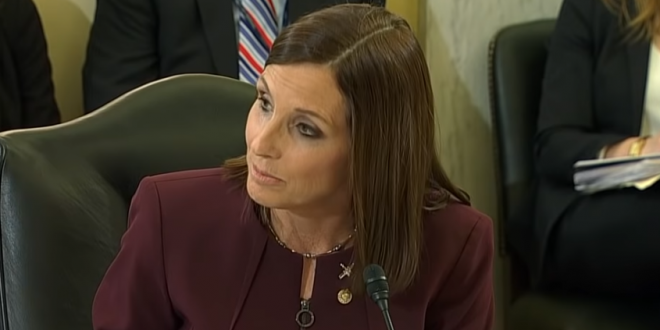 Republican Senators United Against Roy Moore: “Give Me A Break, This Place Has Enough Creepy Old Men”

Republicans are promising to do everything they can to obliterate Roy Moore in the Alabama Senate primary. “There will be a lot of efforts made to ensure that we have a nominee other than him and one who can win in November,” said Senate Majority Whip John Thune (R-S.D.). “He’s already proven he can’t.”

“Give me a break. This place has enough creepy old men,” said Sen. Martha McSally (R-Ariz.), referring to Washington, when asked about Moore’s candidacy.

“The people of Alabama are smarter than that,” said Sen. Cory Gardner (R-Colo.), who as leader of the party’s campaign arm at the time vowed to try and expel Moore from the Senate if he won. “They certainly didn’t choose him last time, why would they choose him this time?”