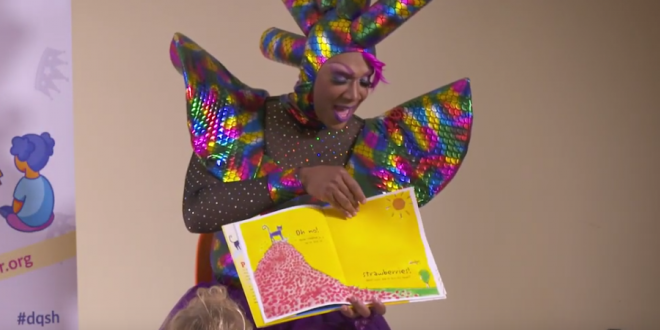 A threat posted on social media led the Carnegie Library in Oakland and the Children’s Museum of Pittsburgh to cancel “Drag Queen Story Hour” programs this week. The threat, posted recently on the social media site Reddit, didn’t specifically name the Pittsburgh events but was “alarming enough” to cause the cancellation, said library spokeswoman Suzanne Thinnes.

Ms. Thinnes said the library occasionally receives emails, calls and protests from people who disagree with the program, but they have always been peaceful. “This is on a whole different level,” she said. The “Drag Queen Story Hour” program, involves drag queens reading stories to children in libraries, schools and bookstores. Various branches of the Carnegie Library of Pittsburgh have hosted the program since 2017.