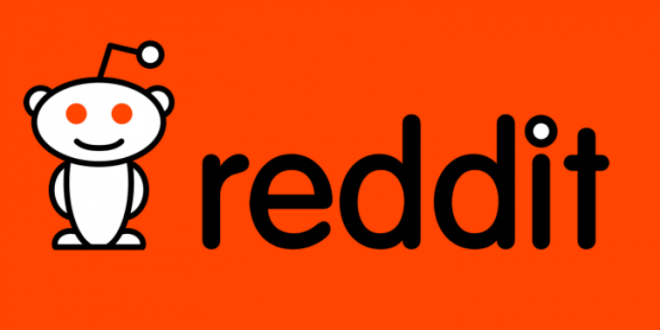 Reddit quarantined the “The_Donald” subreddit on Wednesday, citing threats made on the popular forum for Trump supporters against law enforcement officers.

The new quarantine was brought on by anti-police threats posted on The_Donald. Some users had apparently encouraged violence against law enforcement, angry that officials in Oregon were trying to bring back GOP state senators who fled the state to avoid voting on a climate-change bill.

With roughly 754,000 subscribers, The_Donald is one of the largest forums for Trump fans on the internet, and by far the largest on Reddit.

Quarantined subreddits don’t appear in searches and are limited to users with verified email addresses.